This website includes transitions and elements which may not successfully render on this browser.

For a better experience, keep your browser up to date.

Check here for the latest versions > Palmy’s newest subdivision has been given the green light, with resource consents being granted for the Whakarongo residential subdivision, which will be known as Tamakuku Terrace.

The consents for stage one of the subdivisions were granted by both Horizons Regional Council and Palmerston North City Council in October.

This month enabling works will start with earthworks scheduled to get underway on the James Line site in January. We expect certificates of title for the new sections to be available in early 2022.

Mayor Grant Smith says the subdivision, made up of 114 sections, will be released to the market in several stages. The resource consents apply to stage one which is made up of 79 sections.

Council staff and property consultants are currently working on the sales plan for how and when the sections will be released to the market. We will be able to release more information about this in early 2021 to give interested buyers plenty of advance notice, and the ability to register their interest.

A range of sections will be available.

We want to assure everyone that there will be a range of section sizes available to suit different people’s needs.

Mayor Grant Smith says that’s always been an important element of this project.

“We want this subdivision to be a community that suits people from all walks of life, and be affordable. We know people want different sized sections based on their individual needs, so we understand how important it is to deliver a variety of options at a range of price-points.”

Tamakuku Terrace is the first time in decades Palmerston North City Council has participated in a development of this scale and we hope this new supply will help relieve some of the current housing shortages in Palmy.

Council Chief Executive Heather Shotter says it is a top priority for council to see more Palmy residents being able to enjoy their own home.

“We’ve pushed forward in getting the contractors on site before Christmas to get started on setting the site up so earthworks can get started in the new year. Ultimately this means we get people into their dream homes as soon as possible.”

Tamakuku Terrace an ode to our history.

The subdivision was jointly named by Council and Rangitāne.

“Tamakuku held mana over the entire Manawatū River from its origin to the mouth – on both sides of the river. The naming of Tamakuku Terrace subdivision is an appropriate way to honour the ancient tupuna, whose descendants married into the descendants of Tara (one of Whātonga’s children).” 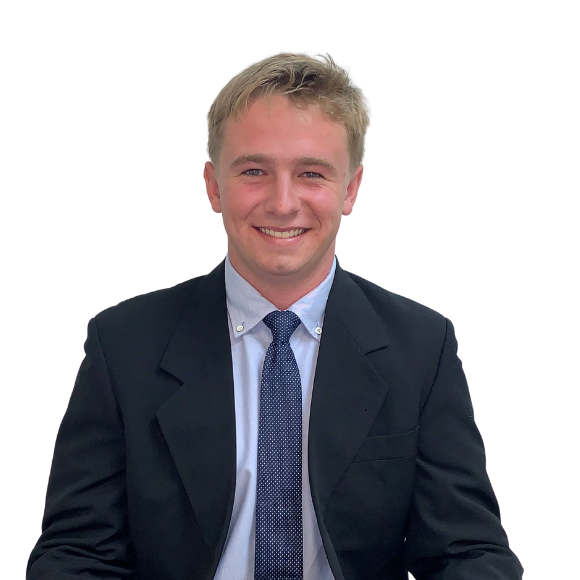